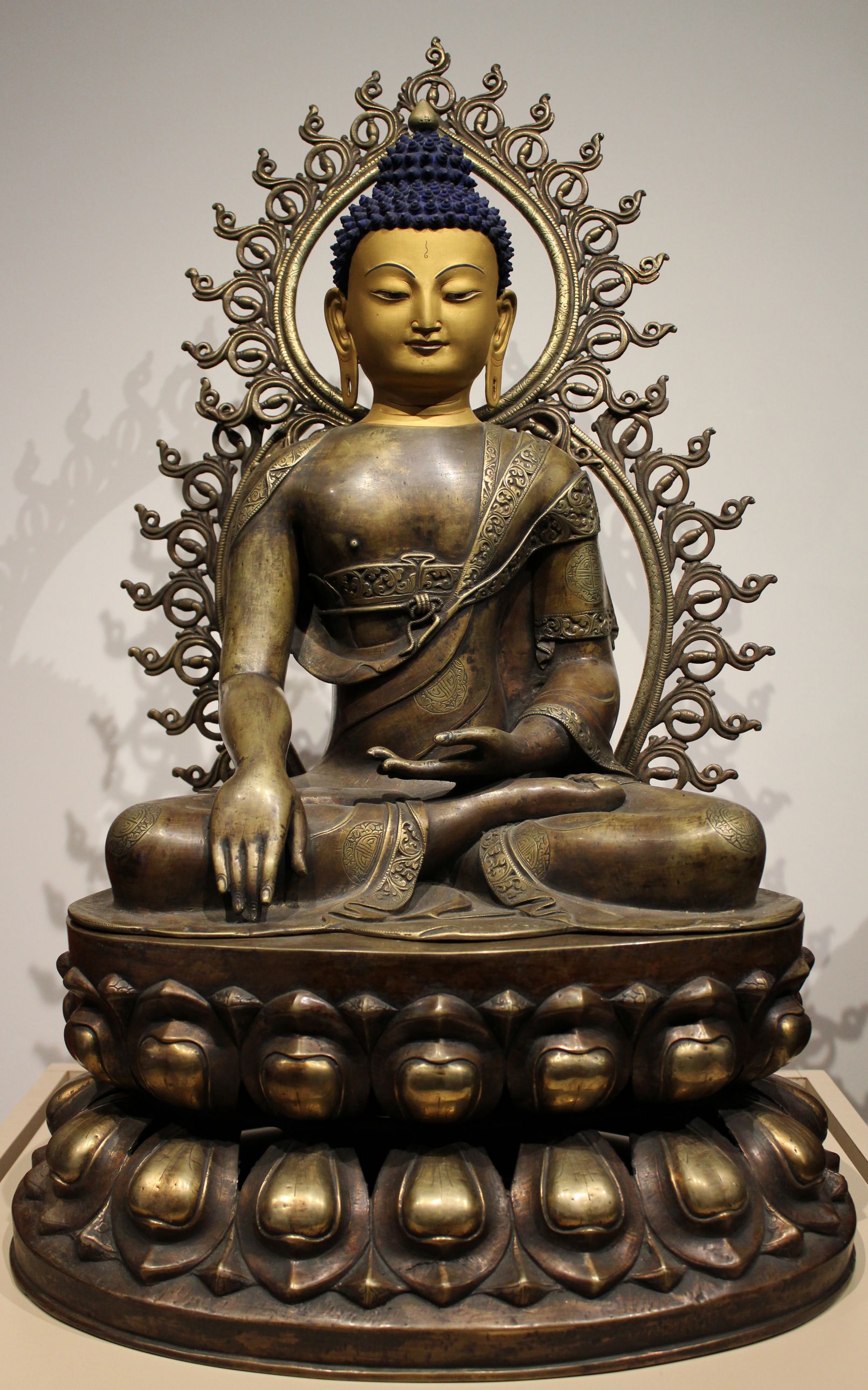 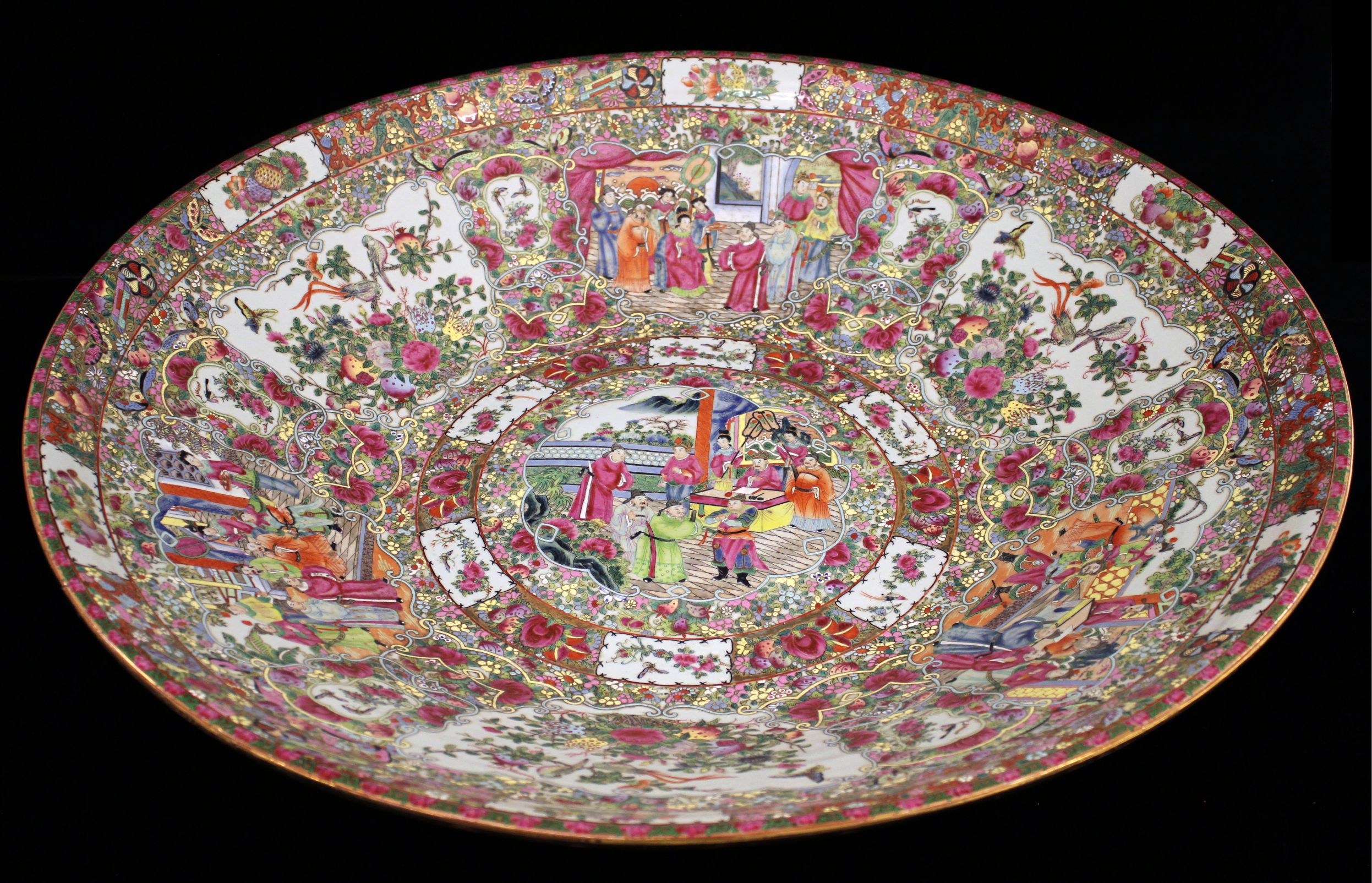 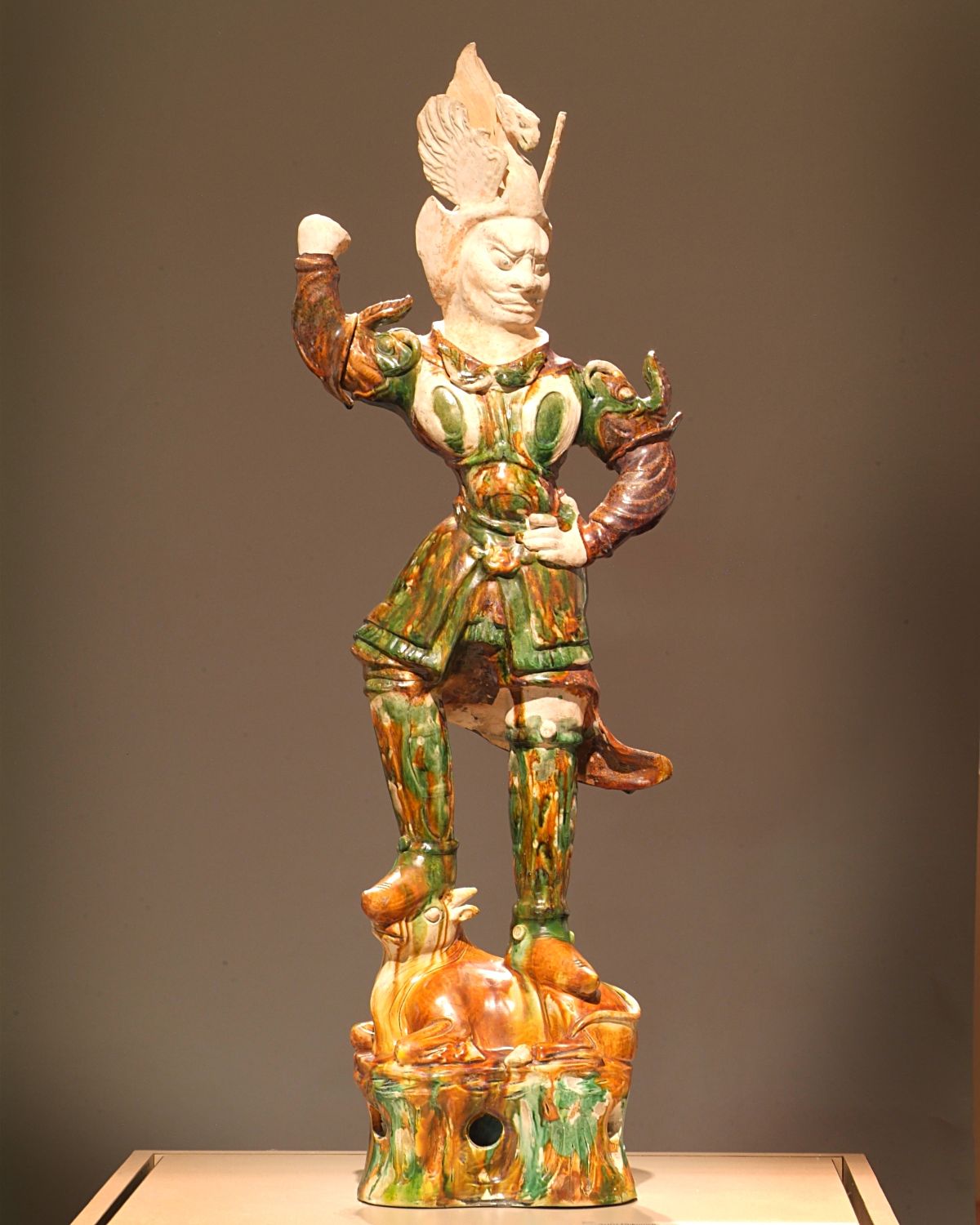 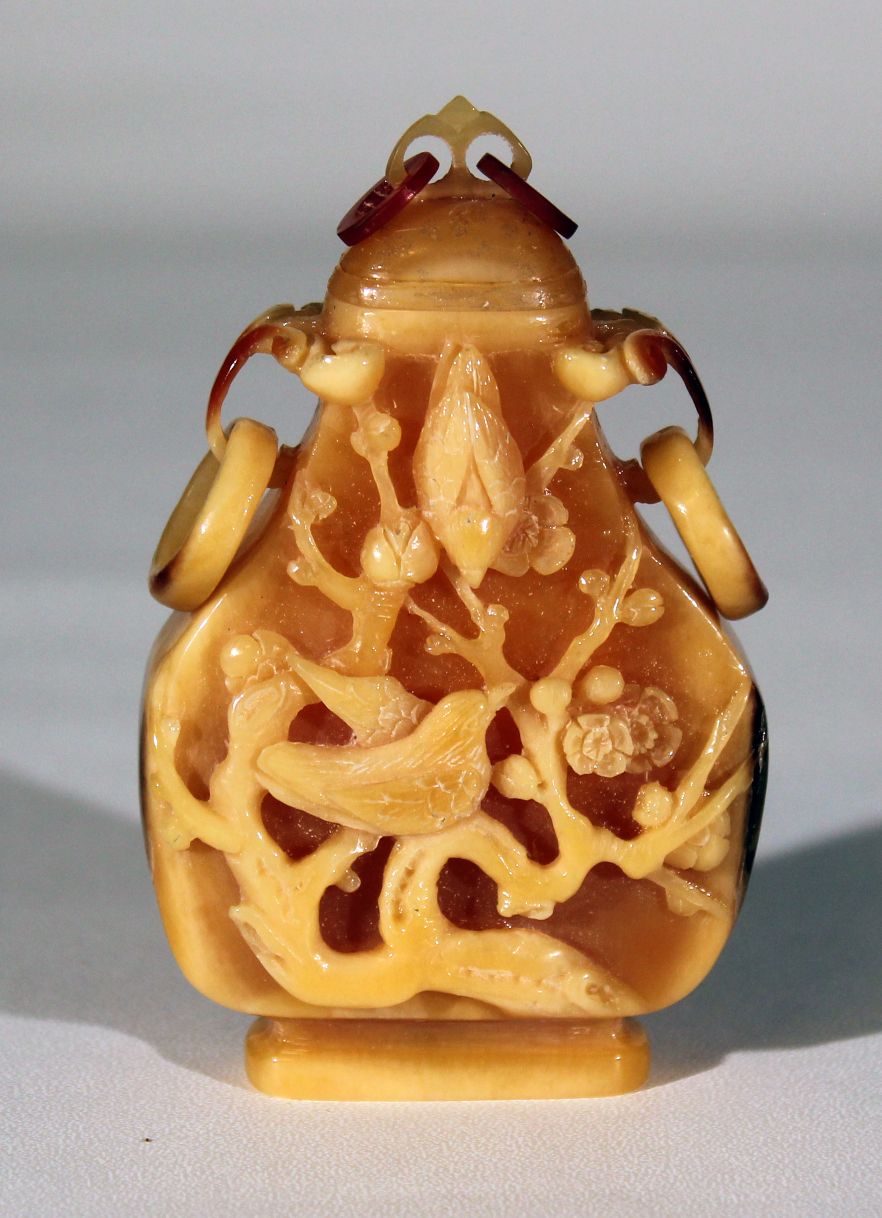 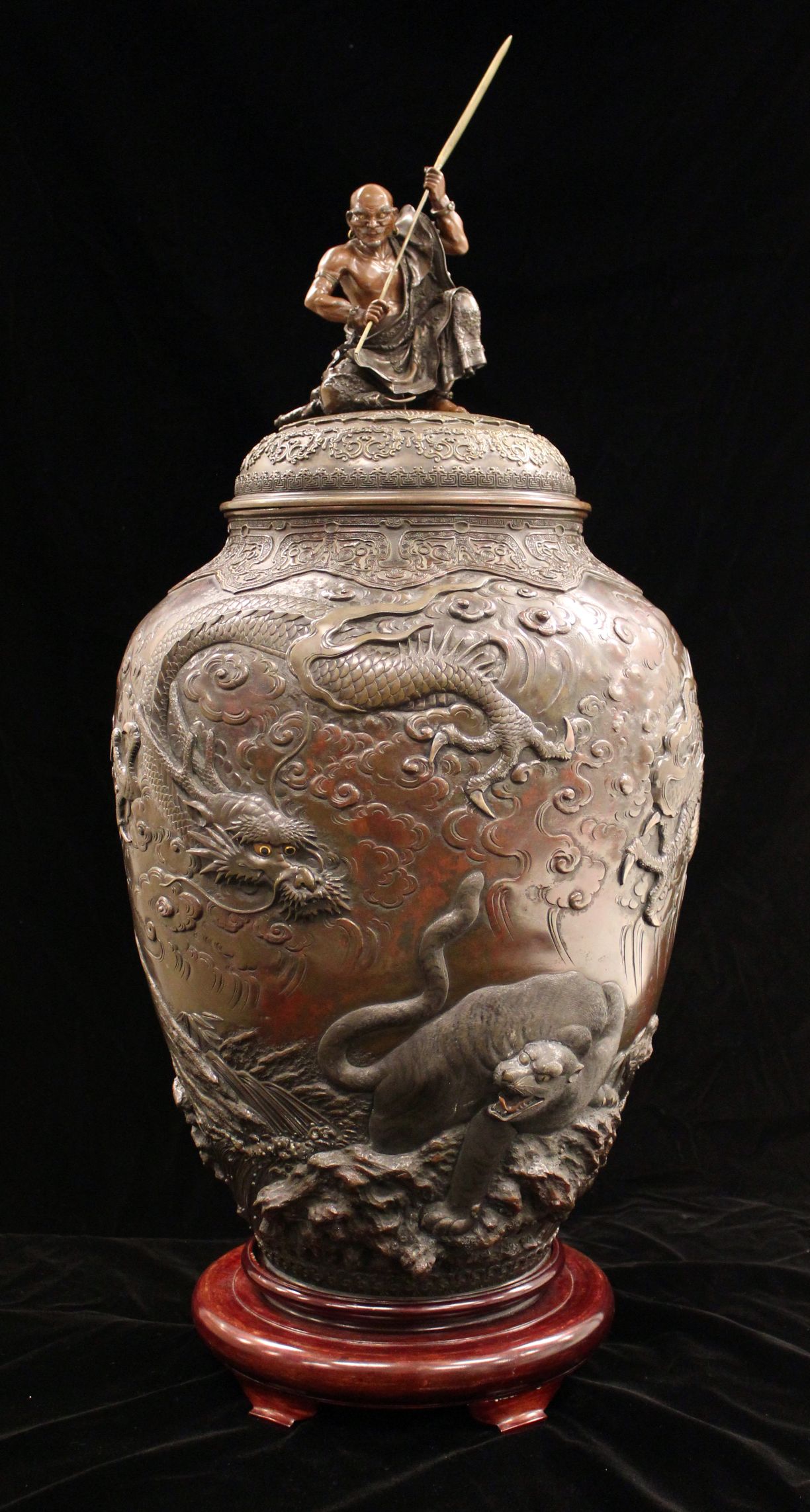 One of the largest collections at the Appleton, the Asian art holdings include religious and secular works from China, India, Japan, Tibet and Southeast Asia. Buddhist art is represented by Indian, Tibetan, Thai and Burmese sculptures and textiles. The Chinese works feature a number of important ceramic pieces including Tang Dynasty horse and guardian figures, rare celadon funerary vases and many fine examples of Chinese Export Ware. A fascinating area is devoted to the art of Japan, which includes a variety of netsukes, Meji era bronzes, and kimonos.

Enjoy More as a Member

Support the museum and gain access to a world of art.